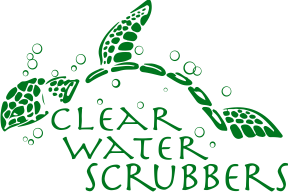 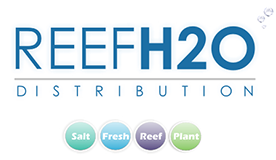 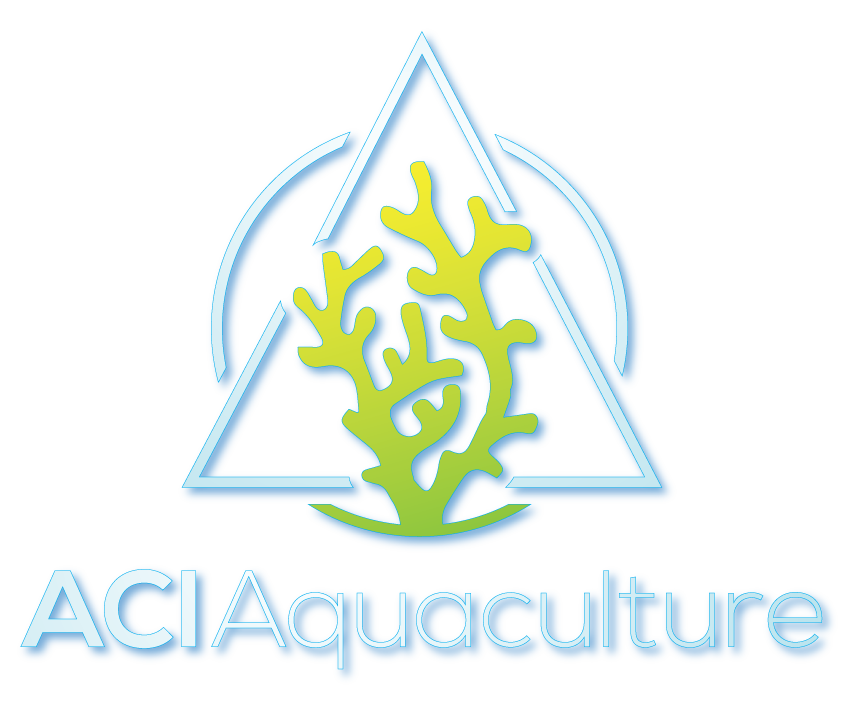 How do Clear Water Scrubbers work?

Both iron fertilization and ocean nourishment are techniques that boost the primary production of algae in the ocean, which consumes massive amounts of nutrients and CO2. It is this same consumption of nutrients that algae perform in an aquarium or pond.

An algae scrubber filters water by moving water rapidly over a rough, highly illuminated surface, which causes algae to start growing in large amounts. As the algae grow, they consume nutrients such as nitrate, phosphate, nitrite, ammonia, ammonium and even metals such as copper from the water. These nutrients are normally a problem in aquariums and ponds because they cause nuisance algae to grow, and also because they cause sickness and/or other problems in aquarium fish, invertebrates and corals. An algae scrubber allows algae to grow, but the algae grow inside the filter instead of in the aquarium or pond.

Algae scrubbers are used in both saltwater and freshwater, and remove nuisance algae of multiple types: cyano or slime, bubble, and hair.

What are the benefits of running an algae scrubber?

Reduced Maintenance - Algae scrubbers reduce not only glass cleanings but also the frequency of water changes. The only thing you have to do is dose your tank.

Cost - Algae scrubbers will pay for themselves in the first year. Reduced water changes = less salt. Also there is no need to run GFO as the algae scrubber does the same thing only naturally

Peace of mind - Algae scrubbers will reduce your chance of tank crashes due to nutrient levels getting too high. The algae is always growing and removing harmful nutrients from you tank.

Cleaner water - An algae scrubber in connection with a protein skimmer will produce some of the clearest water you’ve ever seen!

How do I Clean My Scrubber?

Generally, and except for specific continuous-filtering or continuous-cultivating versions, algae scrubbers require the algae to be removed ("harvested") periodically from the scrubber. This removal of algae has the effect of removing undesired nutrients from the water because the algae used the nutrients in order to grow. The algae is generally removed either:

When it is black, or

When it fills up the scrubber, or

When it starts letting go, or

When nutrients start to rise in the water.

For waterfall versions, the screen is removed from the pipe and cleaned in a sink with running water. The pipe is removed also, and the slot is cleaned with a toothbrush, to remove any algae that have grown up into it. After the algae are removed, the screen and pipe are put back in the scrubber.